How Often Do Women Have Sex? 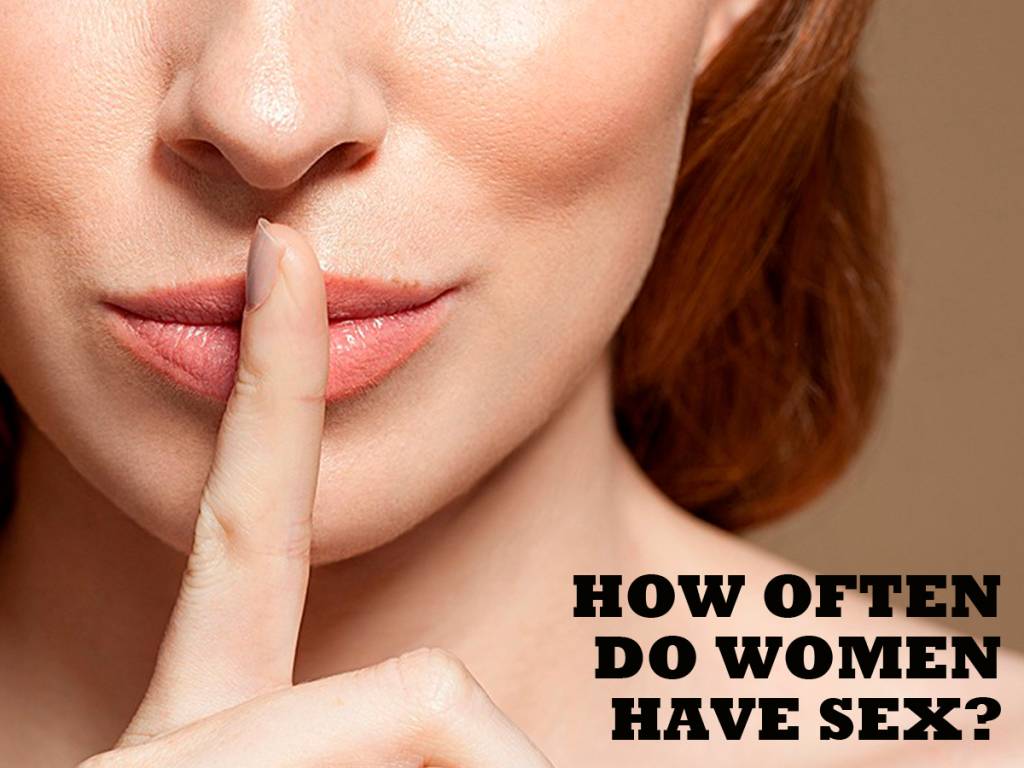 There are, however, some principles for female sexuality that rarely change

– Female sexuality is closely linked and influenced by the reproductive cycle

– For women, sex is not only a physical but also an emotional experience

In a nutshell, the female sexual life is an emotional experience influenced by many internal and external factors. We do take our time to arouse and reach orgasm, and many of us reach arousal through a stimulus (coming from a partner, a book, a sex toy, etc).

So, things are a bit different than the fantasy our society bathes in, conveying the image of a constantly sexualised woman, ready for sex anytime, anywhere.

When confronting the fantasy to the reality of our sex lives, we find ourselves wondering: “Am I normal?”, “Should I be having more or less sex?”, “Is there an ideal frequency for sex?”. But in reality, how often women have sex varies a lot.

In real life, how often do women have sex?

Research on the frequency of intercourse has been conducted across several countries, and the answer to “how often do women have sex?” varies from a country to another. Remember: female sexuality is influenced by several factors, including lifestyle, as well as culture and moral systems!

On the other side of the spectrum:

What do the numbers say :

So, despite the global dominant fantasy on female sexuality, there is no global average regarding the frequency of sex. Each country is different, and most importantly, each woman is different.

But the most important and interesting learning from the studies is that women have a number in their mind, but their reality do not match their expectation!

In this case, shouldn’t the question be “how often do I want to have sex and what can I do to satisfy my desire?” rather than “how often do women have sex?” ?

Make it less about what society and norms want us to do/be, and more about what we want.

The only rule is that there is no rule

Many of us seriously wonder if their sexual life is active enough, if their sexual drive is high enough. And, really, it is not a surprise as it seems like we, women, are supposed to have sex day in day out…

“People always wonder how often they should be having sex, and there’s no right number,” says Dr. Kerner, PhD, sex and relationship expert

But, if you are a woman, you know this is not true. You know that this is only what we see on TV or magazines.

The numbers show it clearly: there is no norm, no rule, no specific pattern or number to follow. It is all about feeling good within your body and your relationship with yourself and with your partner.

Sex by the numbers, www.womansday.com 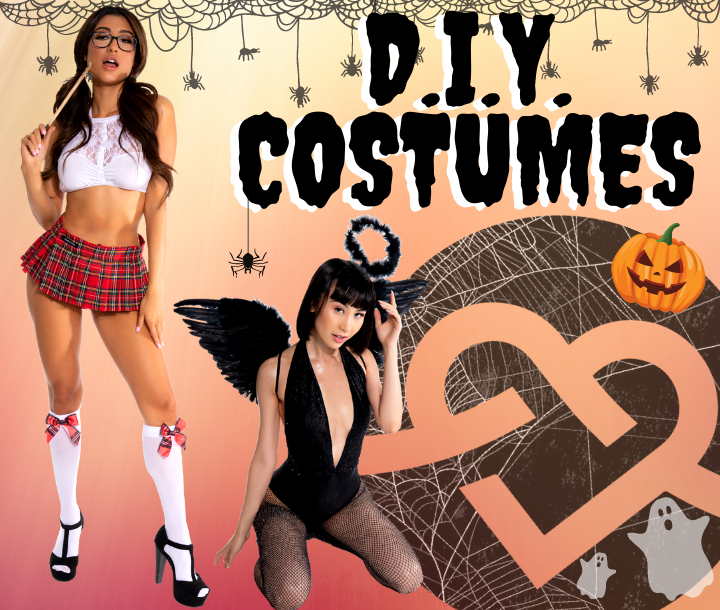 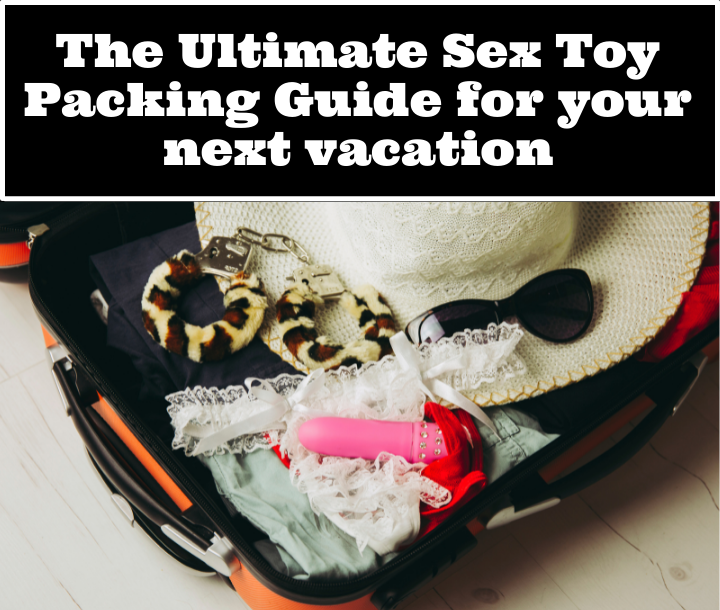 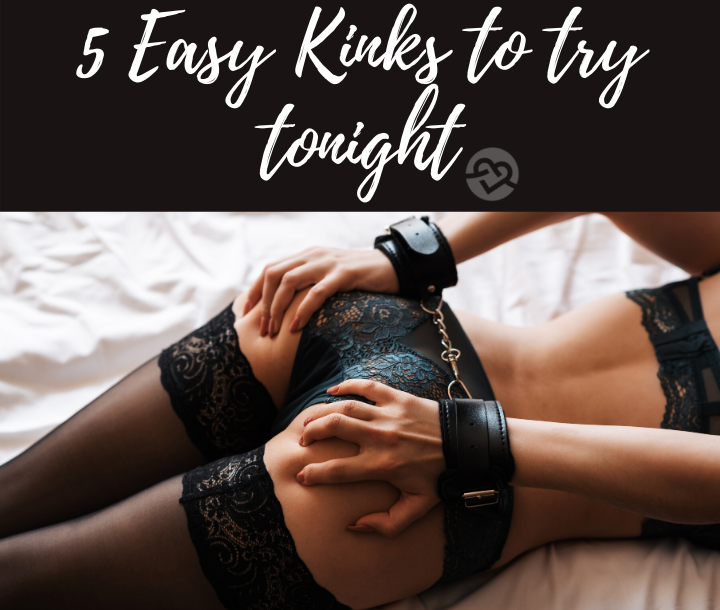